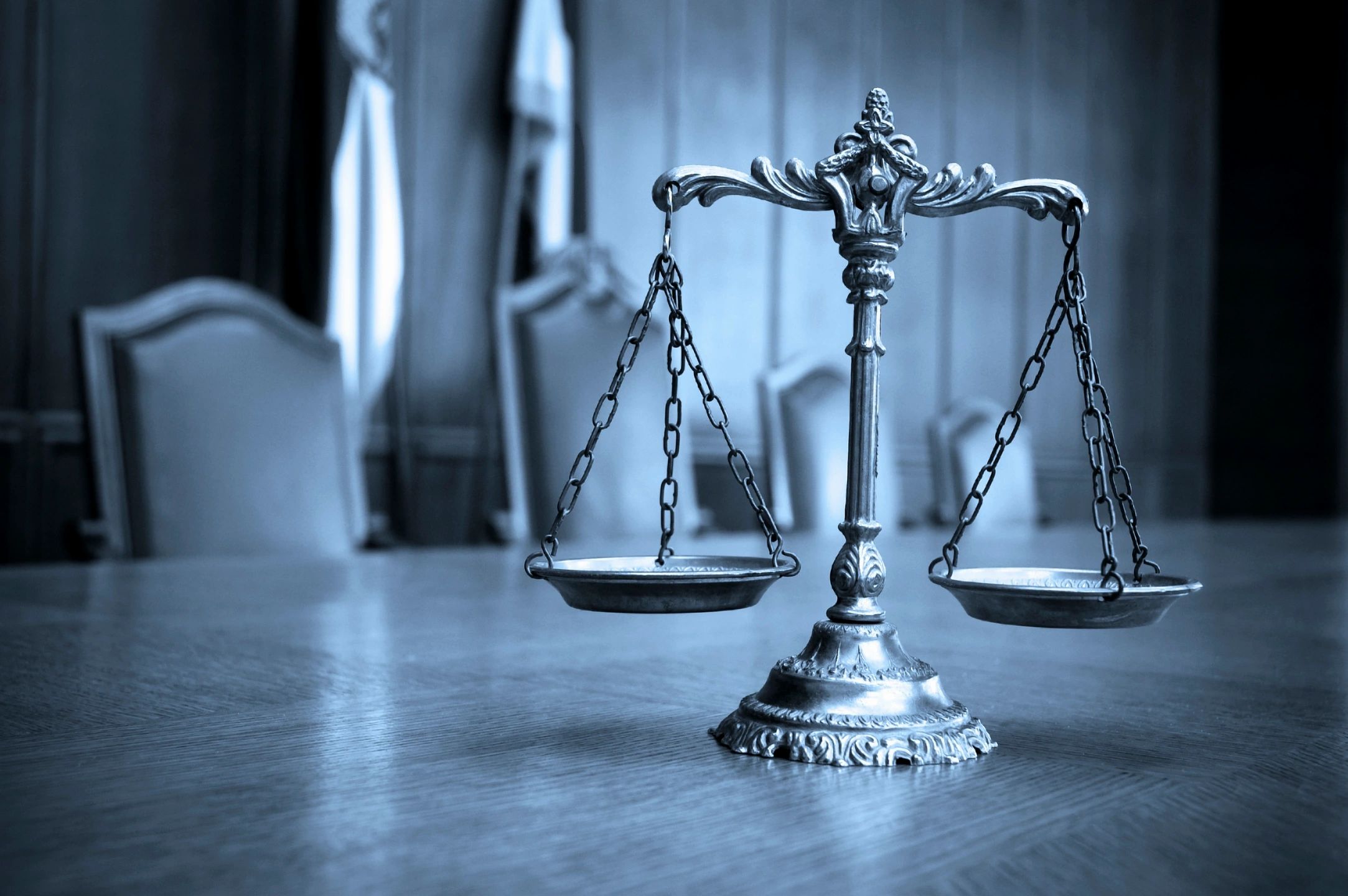 Welcome to The Whittie Law Center

About the Whittie Law Center

If you or a loved one are accused of a crime, it is best to retain legal representation immediately as evidence can disappear with time including the memory of witnesses.  This can include obtaining legal advice even before a criminal case is filed.

Knowing how stressful that family legal disputes are, all attempts are made to assist clients in obtaining the best results possible in their family case through compromise and mediation.  On the other hand, if this is simply not possible, then aggressive representation is provided.

The Whittie Law Center concentrates in many issues within family law including:

We represent both Plaintiffs and Defendants in these matters with services being provided for men and women, including LGTB matters.

The founder of The Whittie Law Center is Dennis G. Whittie.  Mr. Whittie graduated with honors from the Western Michigan University, Thomas M. Cooley School of Law.   While in law school, Mr. Whittie participated in the Family Law Assistance Project (FLAP) as a student attorney representing indigent clients and domestic violence survivors in the Oakland County Circuit Court, Family Division.  As an attorney, he still provides legal services through FLAP.

As a former police officer he is able to re-investigate cases from the beginning to discover all of the facts and issues presented in cases.  This knowledge is a unique advantage to advising and representing clients as an attorney.

Outside of law, Mr. Whittie has a record of community service including serving on the Ferndale City Council for a temporary term in 2019, begin on the Board of Directors of FernCare (volunteer medical clinic for the uninsured, served on various boards and commissions and is a regular participant in local ballot issue campaigns.